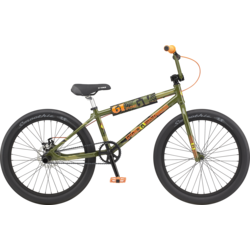 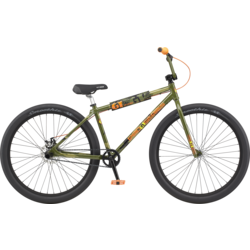 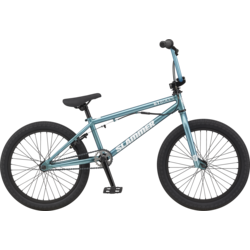 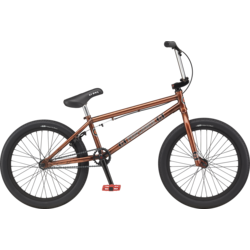 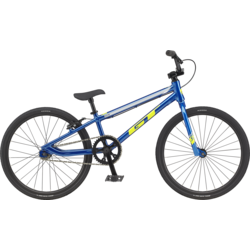 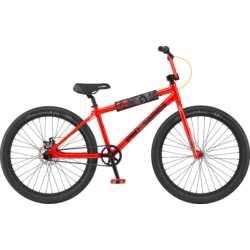 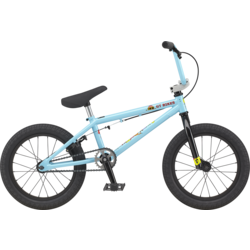 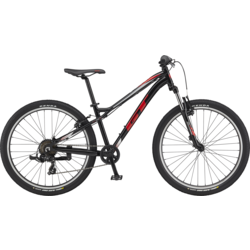 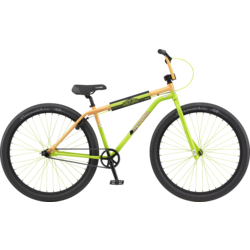 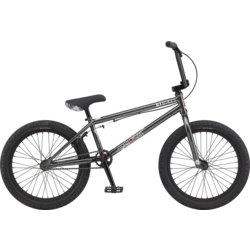 In the late 1970s former drag-car racer, Gary Turner began hand making welded-chromoly BMX race bike frames in his garage for his son. Soon a hobby turned into an obsession and in 1979 Turner and engineer Richard Long combined forces to officially start GT Bicycles in Santa An 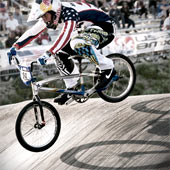 The company quickly became known for making premium BMX racing machines. And it would pave the way for them to become industry leaders in the years to come. 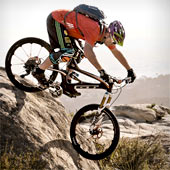 The humble beginnings of Gary's welding shop in the garage quickly led to GT dominating BMX racing. And as the sport of mountain biking emerged, GT also embraced these high-tech machines. With competition in its roots, GT introduced the Zaskar, a hardtail that earned legendary status at the races and is still in fabrication today.

Boasting GT's triple-triangle design, the Zaskar took many of mountain biking's first champions to the podium and it continues to excel on and off the racecourse.

True to its roots, today GT offers a full range of pro-level bicycles from lightning-fast BMX rides to rugged and innovative downhill, cross-country and freeride mountain bikes. Plus, they also make women's-specific and children's bicycles and light, efficient road and commuting models, too.

So no matter what you're looking for or how you ride, GT truly has the perfect bicycle for you! Come see our fine selection and experience the GT difference!